is anyone going to buy the atari vcs 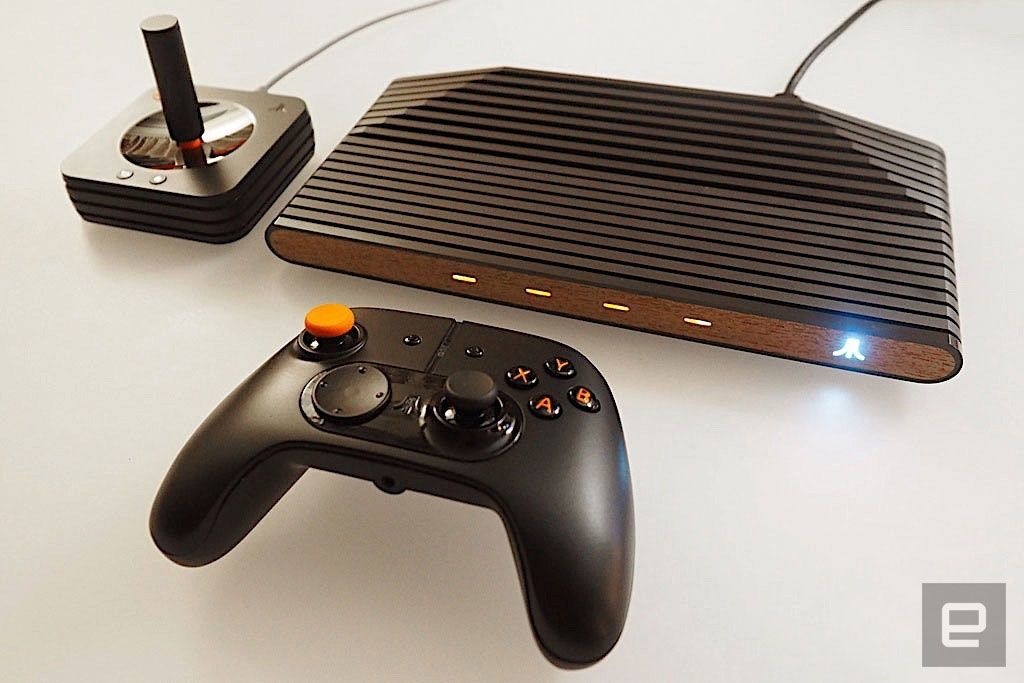 https://www.thesun.co.uk/tech/12994765/atari-vcs-release-date-specs-games-price/
Are any of you going to buy the Atari VCS?

If so what do you think your favourite games would be on there?

No, it honestly looks like a scam. And so does the Intellivision Amico. If you want nostalgia and a decent console stick with an Xbox, Playstation or Switch and get the compilations/collections that have been released.

No, it honestly looks like a scam. And so does the Intellivision Amico. If you want nostalgia and a decent console stick with an Xbox, Playstation or Switch and get the complications/collections that have been released.

So good news, it wont be $508. It will actually be around $400 USD ($390 if you preorder it) and is supposed to launch on November 27th. So, if you are looking forward to it then it will cost you less than a PS5 Disc Drive version and XBOX Series X. However, a PS5 Digital Edition is the same price and More powerful and the XBOX Series S is $100 less and also appears to be more powerful. the PS5 and XSX/S also have established game franchises with confirmed launch games and dates.

Maybe I am being a bit harsh calling it a scam, what I mean is that I don't see it being a good console but let's break it down:

Apparently the Atari VCS 800 is powered by the AMD Raven Ridge 2 processor paired with a Ryzen GPU. It comes with 8GB of DDR4 RAM (user upgradable) along with 32GB of eMMC storage expandable via USB and cloud. The device can output 4K HDR video content and comes with HDCP 2.2 integration. It also supports a keyboard and a mouse. it can run multiple operating systems. It comes with a custom fork of Linux, called Atari World. And the user in the Atari PC Mode can install any other operating system on to the device including Linux, Windows, Steam OS and Chrome OS. Apparently there will also be a low powered model, called the Atari VCS 400 that will be released later on with 4GB of RAM and streaming capabilities of only up to 1080p.

The games confirm so far are part of the Atari Vault which consist of Atari 2600 and Atari Arcade games:

Atari Vault is also available on PC for $10 on Steam with all of the same games.

So basically it wants to get both Console gamers and PC Gamers with it's approach but it's trying to do that with weaker hardware than it's console competition and saying hey you can use PC peripherals as well as install other OS's which can be done on ACTUAL pc hardware for around the same price. All with, so far, a list of games from the 70's and 80's that have been released in COMPILATIONS since the PS1 era. No actual launch games have been announced despite it launching in a Month.

So like I said, I feel like the Atari VCS is a SCAM to put it tersely. You'll get more value out of a PS5 or XBOX Series S for the same price or cheaper.

Here is a video making alot of good points about the Atari VCS: