I've been on a very long, very tiresome journey of self-discovery. While I am still thankful that it been less complex and dangerous than the journey of many others, I think that it is time to unshoulder some of this burden.

I was born male. I have male genitalia and XY sex chromosomes.

I choose to identify as a man. There are so many things that I love about the aesthetic of manhood.

There are a lot of things that I love about the aesthetic of womanhood as well. There are things that I deeply, deeply wish that I could experience in a role or aspect that would be traditionally seen as womanly.

While it is not necessary for me to make an over-simplified binary choice, it's not as simple as picking and choosing what I want out of basket A and basket B. There are realities about how the world works, about how I work as a person and about how others see me that effect the outcomes of my actions.

There was a time in my life when I considered presenting as a woman. I consider that time firmly over, but not because I have simply stopped wanting what I want. I consider it over because I have accepted certain realistic expectations, as disappointing as some of them may be, and because I have developed a more accurate sense of what I want instead of reinforcing a binary system that is not necessarily relevant to how I personally view myself.

I hate to be known. I hate the concept of identifying (not as a form of public discourse, during which it is sometimes helpful or necessary, but as something personal to me and how I think (or don't like to think) of myself). I do not have negative connotation for anyone else for identifying in a particular way, but I find the idea of personally categorizing and painstakingly constructing a rhetorical system for explaining myself so goddamn tiresome. The thing is that it's entirely necessary, because there are people out there that have power and want to stop me from doing what I want to do, which is insulting at best and can otherwise be a deadly threat.

Part of the problem, however, is that I don't actually know how to describe myself in a lot of ways. I'm pretty sure I'm not non-binary, but I'm definitely not entirely cis. The things I think and do fit a wide array of behaviors that are not necessarily relevant to almost any of the terms that I'm aware of.

Something that I am sure about is that I am bisexual. By which I mean that I have performed and enjoyed both heterosexual and homosexual behaviors. (I no longer subscribe to the idea of inherent sexuality; as far as I am able to tell, performative sexuality provides a better model of human sexual behaviors). Even this relatively mild deviation from tradition has resulted in my involvement in various discussions that I would have no desire to take part in overall, but which became necessary in order to defend the idea that I should not have my freedom and wellbeing threatened. 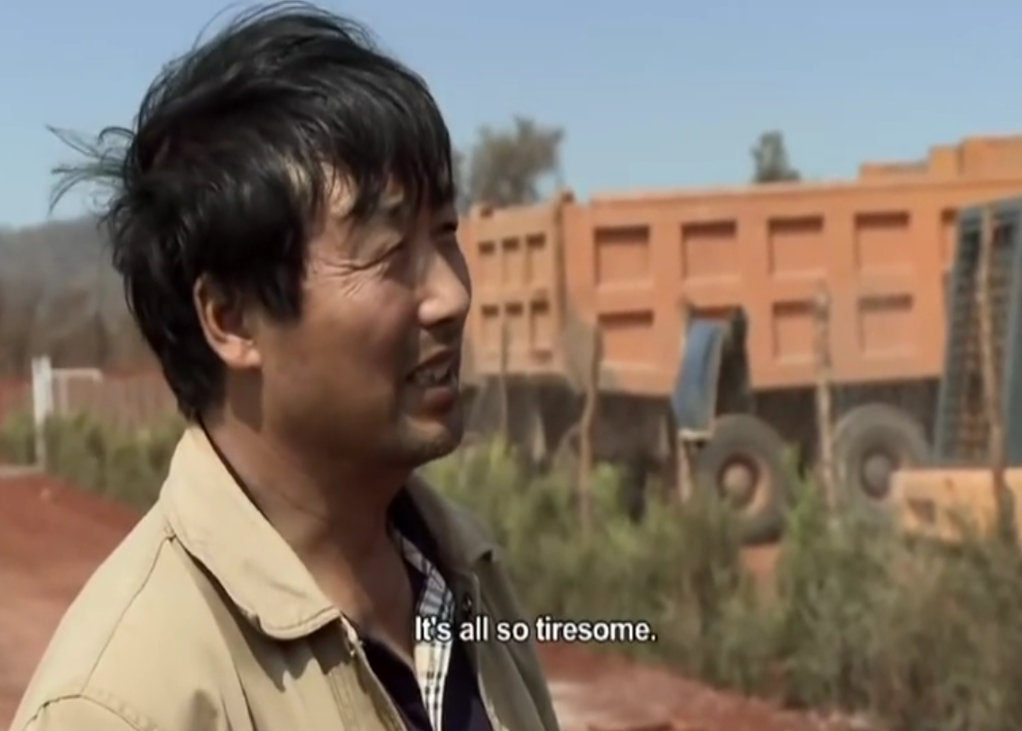 I just want to be free.

I will respond to this in a longer way, but for now:

I am a man. Biologically, mentally, self-identifiably. I'm also very in touch with my emotional and intuitive sides, which form the right and bottom of the riven symbol respectively. These sides may be associated with womanly behavior, but I don't particularly care. Men are better when they interact with those sides more, the same way women are when they're strong and confident in themselves.

These sides may be associated with womanly behavior, but I don't particularly care. Men are better when they interact with those sides more, the same way women are when they're strong and confident in themselves.
When I question if I'm not cis and loop back into the other direction this is usually something along the lines of what I'll also have to consider. The problem isn't necessarily how I feel, identify or whatever but rather simply how society thinks one gender should be and perceives them as and thus, much of the time possibly all I'd really want is society to change how it sees what it means to be a man more. But it's also I guess quite possible that there are factors I haven't (or don't want to) totally consider that might change my I guess still predominant view that I am just cis that questions sometimes. People do seem to think I show some "signs", and I don't mind that provided they aren't forceful about it or super insistent on it or "egghunting" basically. So long as they aren't trying to tell me what I am definitely (even if being in denial can be a real thing) I'm fine with it. I don't mind it if they tell me why they believe I'm not cis, just don't tell me definitely what I am unless I say so.

So to go back to this:
There are realities about how the world works, about how I work as a person and about how others see me that effect the outcomes of my actions.
That is kinda true, but even so I personally feel it's more a matter of trying to shift how people tend to perceive as the standard or whatever for either gender. Your situation or how you view it or why may be different from mine though. And honestly, I'm not totally sure I quite understand but whatever you choose or feel is fine.

I just want to be free.
And this is definitely something I can relate to for one reason or another.

It needs to be stated you don't have to be macho to be a man. It's sad that this needs to be said out loud, but saying it out loud helps codify it. Sexual identity is your SEXUAL attraction, not your choice of music.

And the thing I hate about gender identity is how it gets conflated with just preference. You can be a man that likes My Little Pony (G4, only G4) without identifying as a woman. Media tends to lead people to believe there's only one way to be a man, and being anything else makes you somehow weaker or more feminine, or according to the sludge at the bottom of the barrel "dat's gay." This is a complete and total fabrication that has so much more weight in culture and society than in apparent reality.

I am becoming increasingly irritated by being required to declare that I “identify as” masculine.
I do not identify as traditionally masculine.

I used to fight back by insisting on identifying as roundish, squishy, and animate: all of which are actual grammatical genders in some natural languages.

Lately I’ve given in by saying I’m non-traditionally masculine.
But then I’ve said my pronouns are His Excellency and His Imperial Majesty, but given people leave to use the acronyms H.E. and H.I.M.

I am “non-binary” in the sense that I don’t think all human beings are either masculine or feminine and everybody including me has to be one or the other and nobody including me can be neither or both and neither of those classes needs to be further sub classified.

I am “cis” in the sense that I know my biological sex is male, I’m quite certain of it, and I’m quite content to leave it that way.

Some writers say sexual orientation isn’t only about who you actually do fuck and who you want to fuck,
but rather it’s also about who you actually do fall in love with and who you fantasize falling in love with.
(My atheist and skeptic and humanist and SF groups all disagree with those writers, btw.)
If those writers are right, I’m unmixed hetero in the “fuck” half of the square (both fact and fantasy),
and also unmixed hetero in the “fantasy” half of the square (both sex and love),
but may be a bit mixed in the “love actually” quarter of the square.

If those writers are right and falling in “Platonic love” with another guy makes me a candidate for “bisexual”, I might be at least 75% hetero and at most 25% bi.
If so, I’m happy with that.
The actual lez and gay and bi and trans and other people in my other communities who’ve talked to me about it say that that depends on misreading “falling in love” as including “Platonic love”, which in their opinions it doesn’t. They say “falling in love” always includes a soupçon of “wanting to fuck”.

Anyway, that’s me.
It’s not without consequence.
My state’s Democratic Clubs (I’m a member of three — the state club, my congressional district club, and my township club) require that delegates and alternates be different genders from each other. My position is I’m not the same gender as anyone else.
Fortunately my clubmates just nod their heads and move on to other business.

Things I never expected to encounter from other Michigan Democrats once I moved to Michigan and became a Democrat:
Quote Edit
chiarizio