The studio blamed the delay on the difficulty of simultaneously shipping a game across so many different platforms. “The biggest challenge for us right now is shipping the game on current-gen, next-gen, and PC at the same time, which requires us to prepare and test 9 version of it (Xbox One/X, compatibility on Xbox Series S/X, PS4/Pro, compatibility on PS5, PC, Stadia) while working from home,” studio heads Adam Badowski and Marcin Iwiński wrote in a statement.

The pair went on:

"Since Cyberpunk 2077 evolved towards almost being a next-gen title somewhere along the way, we need to make sure everything works well and every version runs smoothly. We’re aware it might seem unrealistic when someone says that 21 days can make any difference in such a massive and complex game, but they really do."

While Cyberpunk 2077 went gold earlier this month, meaning discs for the game are already being printed, the studio heads said this extra time would go toward improving the game’s Day 0 patch.

Cyberpunk 2077 was originally set to release in April, but was subsequently delayed until September 17, and then again until November 19. This marks the game’s third delay this year, and the first since Bloomberg reported last month that the game’s developers were being forced to crunch in the lead-up to release.

Badowski defended the crunch decision, which required the game’s team to work overtime each week, on Twitter, saying everyone would be compensated for the extra work. Co-CEO Iwiński had previously told Kotaku that the studio would not crunch to finish the game.
https://kotaku.com/cyberpunk-2077-delayed-to-december-1845495892
-------

I think this is the first time i've seen a game get delayed after going gold, but let's hope that the day 0 patch is polished up as good as it possibly can.

At this point I would not be surprised if Cyberpunk gets delayed until 2077.

Well, I guess we know what the Launch game for the PlayStation 6 might be lol

At this point I would not be surprised if Cyberpunk gets delayed until 2077. 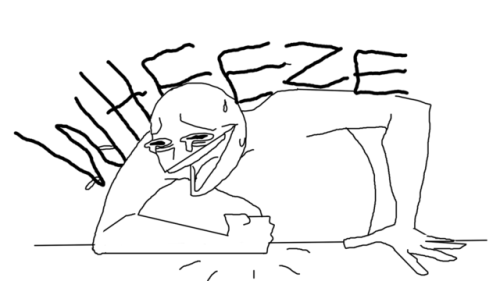